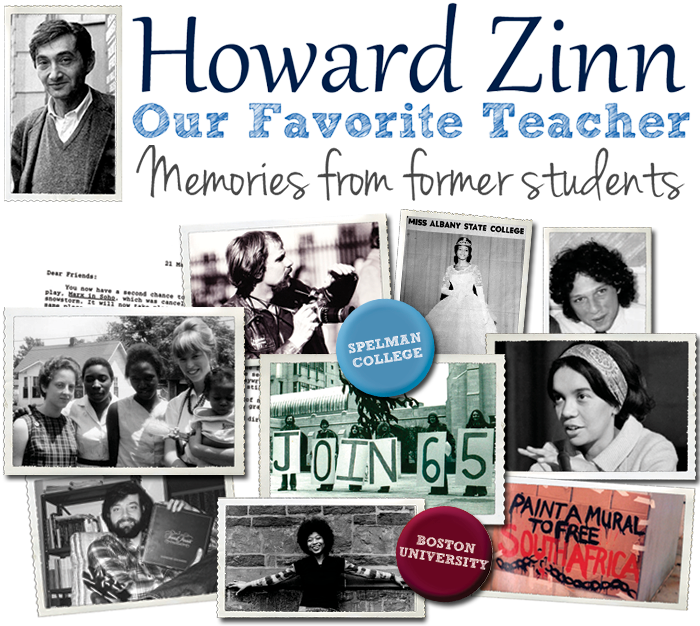 Howard Zinn taught at Spelman College and Boston University where he had an extraordinary influence on his students’ understanding of history and their role in the world. Known everywhere as the author of A People’s History of the United States, Zinn was not only a scholar and a writer. Howard Zinn, Our Favorite Teacher highlights Zinn’s lasting impact as a professor.

If you are a former student of Howard Zinn, please submit your story. 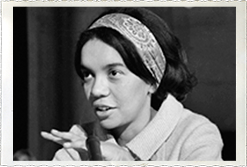 He was a very creative, magical teacher. He taught us how to think for ourselves, to analyze, to question what we read, and speak truth to power. He was just engaging in every way… I no longer saw myself as just a tiny part of an isolated struggle to end discrimination in Albany, Georgia. I loved Dr. Zinn. He made history come alive and I hated history back then. I regret dropping out of the volunteer Chinese class he was teaching in the 1960s. He helped many of us who marched for freedom through his encouraging words.

We have included him in our award-winning documentary, Foot Soldiers: Class of 1964. Please visit our site, www.footsoldiers1964.com, and see the trailer for the movie.

Dr. Georgianne Thomas (R) and her daughter, Alvelyn Sanders, are producers of the film Foot Soldiers: Class of 1964.

Howard Zinn was magical as a teacher. Witty, irreverent, and wise, he loved what he was teaching and clearly wanted his students to love it also. Howard was a spellbinding teacher, speaking softly and slowly, gradually building his thesis and leaving you mesmerized and inspired. I was already pro-civil rights and anti-Vietnam War but he deepened and enriched my dedication to those movements. He changed my life.

After Selma, I asked his help in getting a teaching job at a Black college and it turned out to be Spelman (1965–69), where I met my wife of 44 years.

Howard Zinn was one of the two most powerful moral influences on my life. The other was Rev. Jack Mendelsohn of Arlington Street Church. He was very nonsectarian and felt small differences shouldn’t keep groups from working together. I was in his popular course, Civil Liberties, 1966, if I remember correctly. We new-lefties sat together on one side of the big classroom. Some fellow with a crew cut said, “It is easy enough to criticize. How about some practical suggestions?”

He then launched into a long, detailed set of proposals concerning agriculture and socialism.

We were blown away.

I had already planned to take Howard’s first semester class on Civil Liberties. My Dad had heard him talk about Vietnam, and tells me, “You have to take this guy’s class, he is wonderful.” Well, one must do what one’s father says, right? His natural humility combined with his fervor for peace and human rights helped me believe that we could be better people and build a better world. 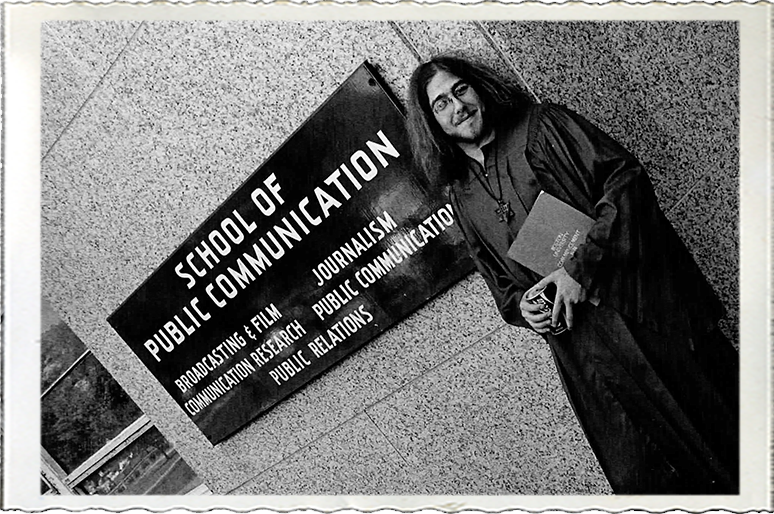 The third course [I took] was the one Howard conducted in the streets and courtrooms of Boston. He led one antiwar demonstration outside a U.S. Army base in Danvers. We were all arrested and charged with ‘sauntering and loitering to create a public nuisance.

Dr. Zinn was my favorite professor at Boston University. He inspired me to study and learn more than I could have imagined. My most memorable moment was during one of the anti-Vietnam protests on Commonwealth Ave. when he participated with all of the students. He was so popular because he didn’t speak down to students, and he had such a wry and funny sense of humor. To me, this was vintage Howard Zinn: honest, courageous, and right on target.

The Day I Met Father Dan Berrigan—Thanks To Howard Zinn

Father Dan had been enjoying an 18-month “vacation” at Danbury prison in Connecticut for burning draft board records. Howard asked, “Anyone want to drive to Danbury and celebrate Dan’s release?”  Two days later, about 25 of us were heading west on I-90. In the spirit of education via the “act,” one of my fondest memories of Howard’s teaching is his advocacy for us to stand up for our beliefs on the picket line. If memory serves after 42 years, I was fortunate enough to have taken 2 classes with Professor Zinn. One was a rather large lecture, possibly, as a junior. The other was a very small, intimate discussion group as a senior which was amazing. He was larger than life but incredibly approachable, humble and did he ever make you see the world from a different prism than you had before.

My clearer memories were from the 90’s and the 2000’s when we resumed correspondence via email and I would see him in NYC when he was here lecturing. He met one of my daughters and read my other daughter’s law journal article, even replying to her and asking questions about the topic, which was right in his wheelhouse.

A very special human being. I still call him Professor and when I did some teaching as an adjunct, I would never allow students to call me Professor, almost in deference to Professor Zinn, who I would always mention to them as the reason why I would not accept the title. Learning from Howard helped me heal, fostering thoughts of a just, peaceful world without war took root despite the chaos of those times. A remarkable man whose faith in his message never wavered and rightly so. I was ten years-old when my family emigrated from fascist Spain to Boston in 1966. Adapting to American culture and society was difficult at first; I worked hard in Boston Public Schools and made it to college. But it wasn’t until I studied with Howard Zinn at BU (1974-78) that I finally came to truly love America.

Because Professor Zinn helped me understand that in America, you have the right and the duty to fight against injustice; that political ideology is secondary to moral and ethical truths; and that the constant struggle for fairness and equality is a fulfilling and liberating endeavor.

Howard Zinn played no small part in making me the person I am today. I am indeed fortunate and grateful to have known him. His classes, though rich in content, were fun, and my sense was that nearly everyone in them, no matter what their political orientation, not only learned a lot, but also had a good time in doing so. I was a grad student in sociology and took his Politics and History class. This was during all the strikes at BU against President John Silber in the late 70s. At the time, we set up a coordinating council of all the unions and the graduate assistants who were organizing, but not yet certified. I served on this council with Howard. Years later when Silber ran for governor, I got a call from Howard late one night asking for a contribution and to use my name in the campaign against him. I’ll never forget hearing (after not being in touch for many years), “Betty, this is Howard. We need your help against Silber again.” What a great man and what an honor to work and study with him!

As I grew into adulthood, I discovered that most activists of the left or the right, tend to be dour, sullen and depressing to be around. Zinn taught me how to tread lightly amidst some serious mishegos. He was fun to be around, enjoyed laughing and did not fall into the trap of giving loyalty to some orthodoxy. People, community, and fellowship first. How else could he have gotten that wonderful gal, Roslyn, to marry him? A Jewish kid from Brooklyn. How could I not like him?

Happy Birthday, Professor Zinn! It was a distinct honor and privilege to study with Howard at BU in 1981. The course I took was “Passivity and Rebellion.” We studied Machiavelli’s “The Prince,” works of Gandhi and others. I was able to ‘debate’ my way from a B+ to an A- at the end of the term…

Even when faced with the prospect of an unjust termination from BU, Howard Zinn invariably remained optimistic. . . . With steady calm, he reminded us of the importance of social and political movements and how the history of those movements in America applies to everyday life.

To see him do this time and again was inspirational and a lesson in serious organizing. He asked us if we were going to hit the streets or not! He would lecture for a little while and then it was an open forum for students to talk and challenge him. He enjoyed being challenged. It kept him fresh and it kept him on his toes. Howard’s calm, quiet insistence on doing what was right and taking a stand are lessons that have stayed with me for a lifetime. Taking Howard’s advice, I decided to question authority, sit down with Professor Zinn, and challenge my C+.